What is South Bay Students?

At South Bay Church our students (6th-12th grade) experience safe, age-appropriate environments where they learn about Jesus in a creative and relevant way.

Stay up to date on our next Student Events!

All About South Bay Students

You’ve got quesitons, we’ve got answers!

What is South Bay Students?

At South Bay Church our students (6th-12th grade) experience safe, age-appropriate environments where they learn about Jesus in a creative and relevant way.

When Do You Meet?

On Sunday nights starting at 7:00 pm we host our student service for all 6th-12th graders. This service contains teaching and material specific to the middle and high school age-range and will last about 90 minutes. During a typical student service you will find live worship, teaching, small groups, and LOTS of fun!

Whether you visit our middle or high school service here’s what to expect when visiting South Bay Students for the first time.

First, we will meet your family, check your student into the system, and then one of our volunteers will lead your student to our meeting space.

Upon checking in for the first time, we will ask you the following personal information (NOTE: we value your privacy and will not share this information with anyone):

Chad Bagley has been mentoring and leading Young Adults and Youth since 2012 alongside his wife Jasmin Bagley. They have one daughter named Jalissa. Chad has been mentoring young men in the juvenile detention centers, been part of an anti-bullying foundation, and has worked on four studio projects as a song writer, producer, and engineer on all his albums.

Chad Bagley graduated from Praxis in 2016 and received a certification in Christian Leadership and Church planting development. Since joining South Bay Church in 2019, both Chad and his wife Jasmin have served in SBS, our Grocery Giveaway Outreach, Advance Evangelism and both oversee South Bay Young Adults.

Chad graduated South Bay Leadership Institute on June 26th,2022. Their passion is to be led by the Holy Spirit and to meet the needs of the next generation, by caring for and equipping them to fulfill God’s purpose for their lives as they are sent into His promises. They are intentional proactive leaders with a strong desire for evangelism and outreach. Pastor Chad’s favorite scripture is Matthew 4:4 -Man should not live by bread alone but by every word that comes from the mouth of God. 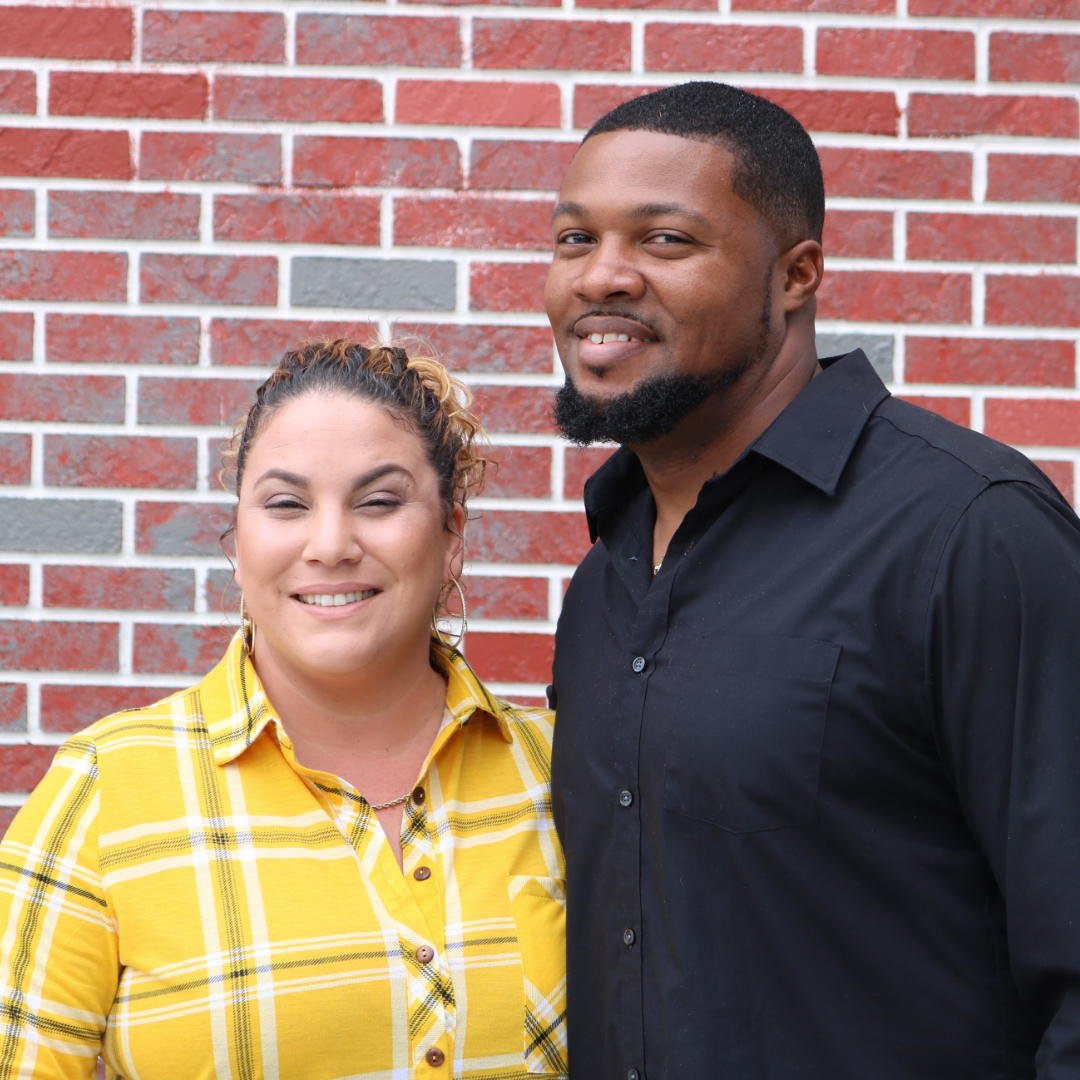 Join us over on YouTube for Message clips, parent tips, and more. 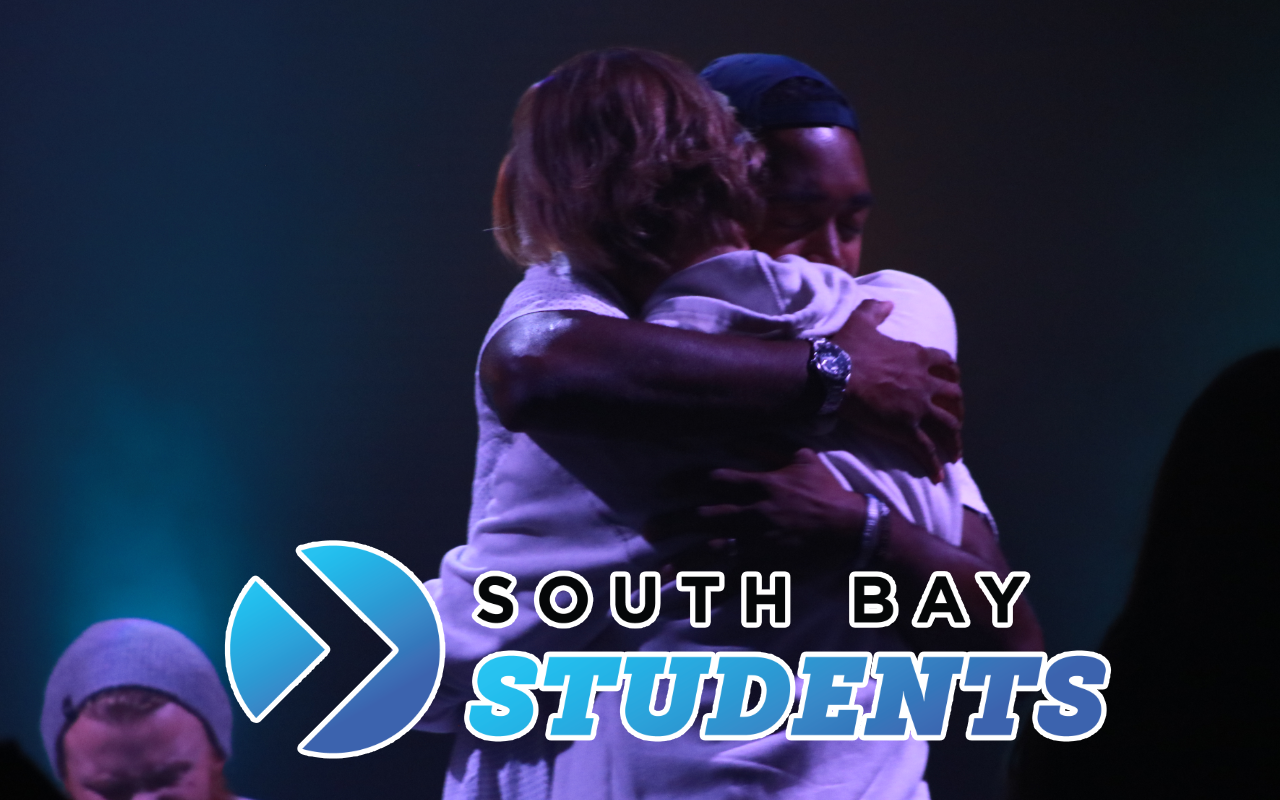 If you have further questions concerning our South Bay Students experience or visiting South Bay Church with children, simply click the button below to get in touch with us!